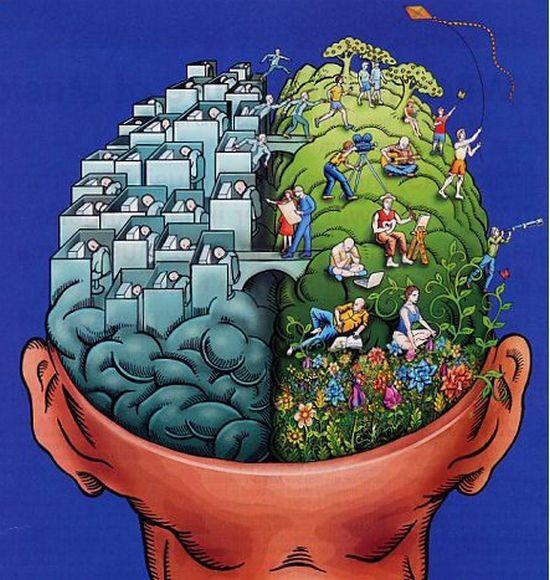 I had a week of reading and listening about the brain and it’s many shortcuts last week. Belle Beth Cooper has written a few articles for Fast company and I have also been re-watching Tod Sampson on i-view and his brain training series.

With many of these observations running riot in the background I observed my own reaction to an encounter in Target yesterday.

I had a successful experience shopping with my daughter – no emotional moments and some items of clothing successfully selected. As we were paying at the counter the lady on the register asked me if I had seen a promotion in store about spending more than $50?

‘Well, it would have been good for you,’ she replied.

I felt like she was almost disapproving of my lack of promotional observation powers! Was this some kind of secret promotion that only some people were getting? I immediately felt stupid.

‘What’s the promotion about?’ I ask

‘Well I can’t help you now’ was the response…

So I had been feeling good about the purchases – daughter happy, I was pleased with the choices and NOW I feel like I have missed out on something fabulous. How can this be?

Is it the ‘We rationalize purchases we don’t want?’ thinking… No, it couldn’t be surely. I was OK with what we were buying before this conversation.

Perhaps the ‘We worry about things we’ve already lost’ thinking? But I had never HAD the promotion so how could I have lost it?

Maybe the ‘We make decisions based on the anchoring effect’? Feels a bit more like it… I didn’t feel like my purchases were NOT good value until it seemed like I had missed out on getting them for less.

I looked up the promotion online when I got home, as it turned out the guy at the front door had given me a flyer but I had discarded it – only read the large print $10 off and just assumed that I would have to buy 3 things that I didn’t want in order to get the $10 off.

How’s that for ‘we believe our memories more than facts’?
Photo credit: TZA / Foter / CC BY-NC